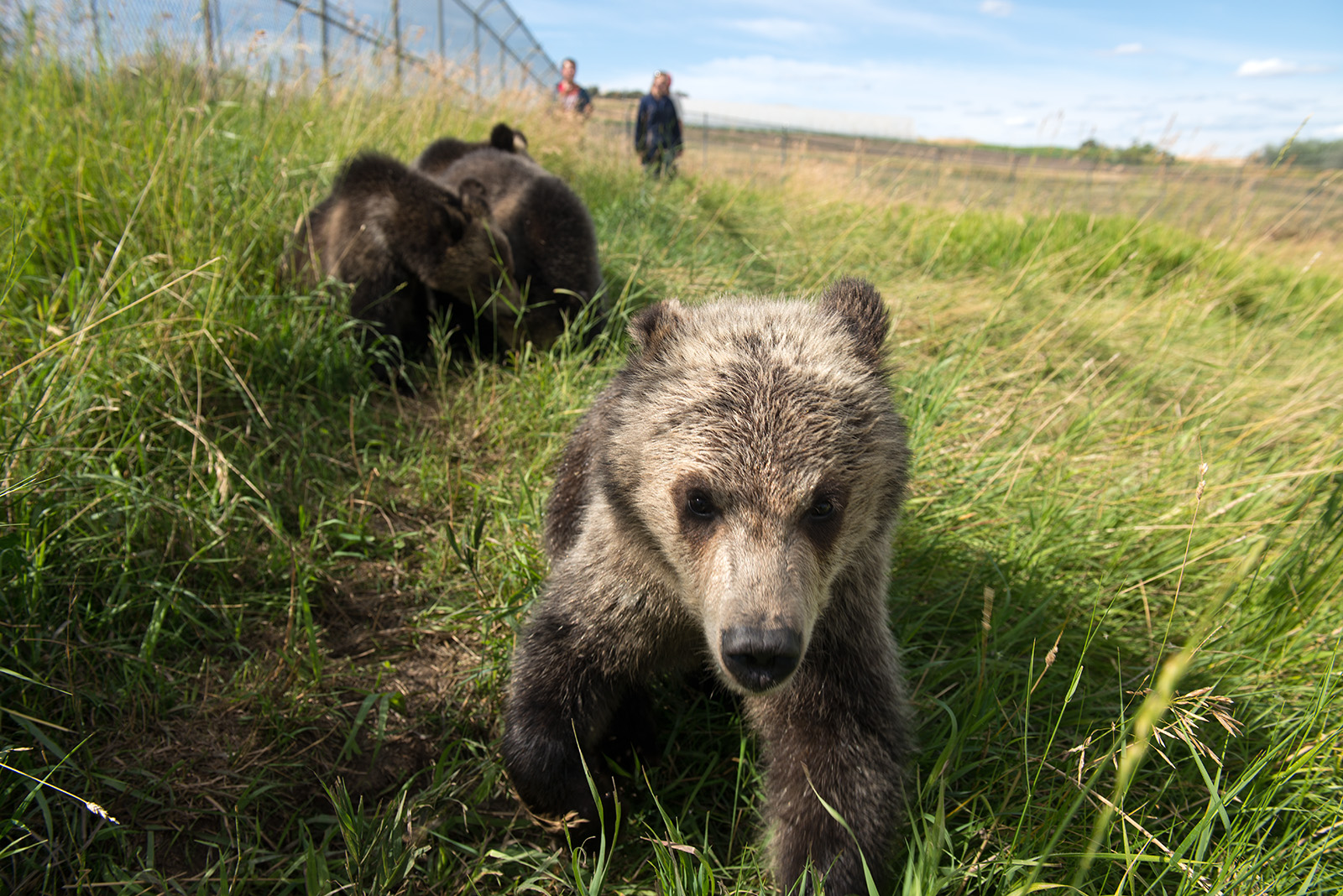 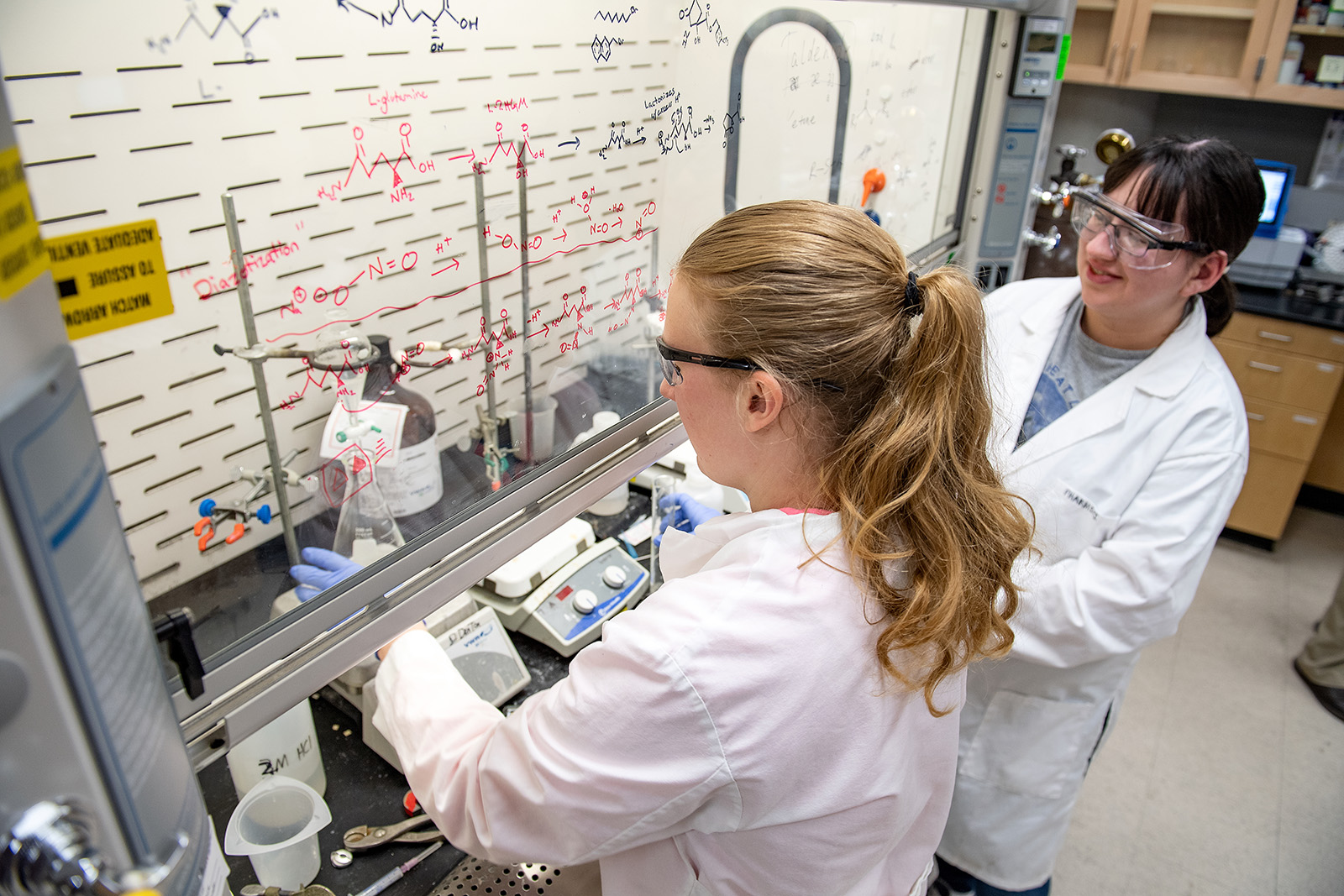 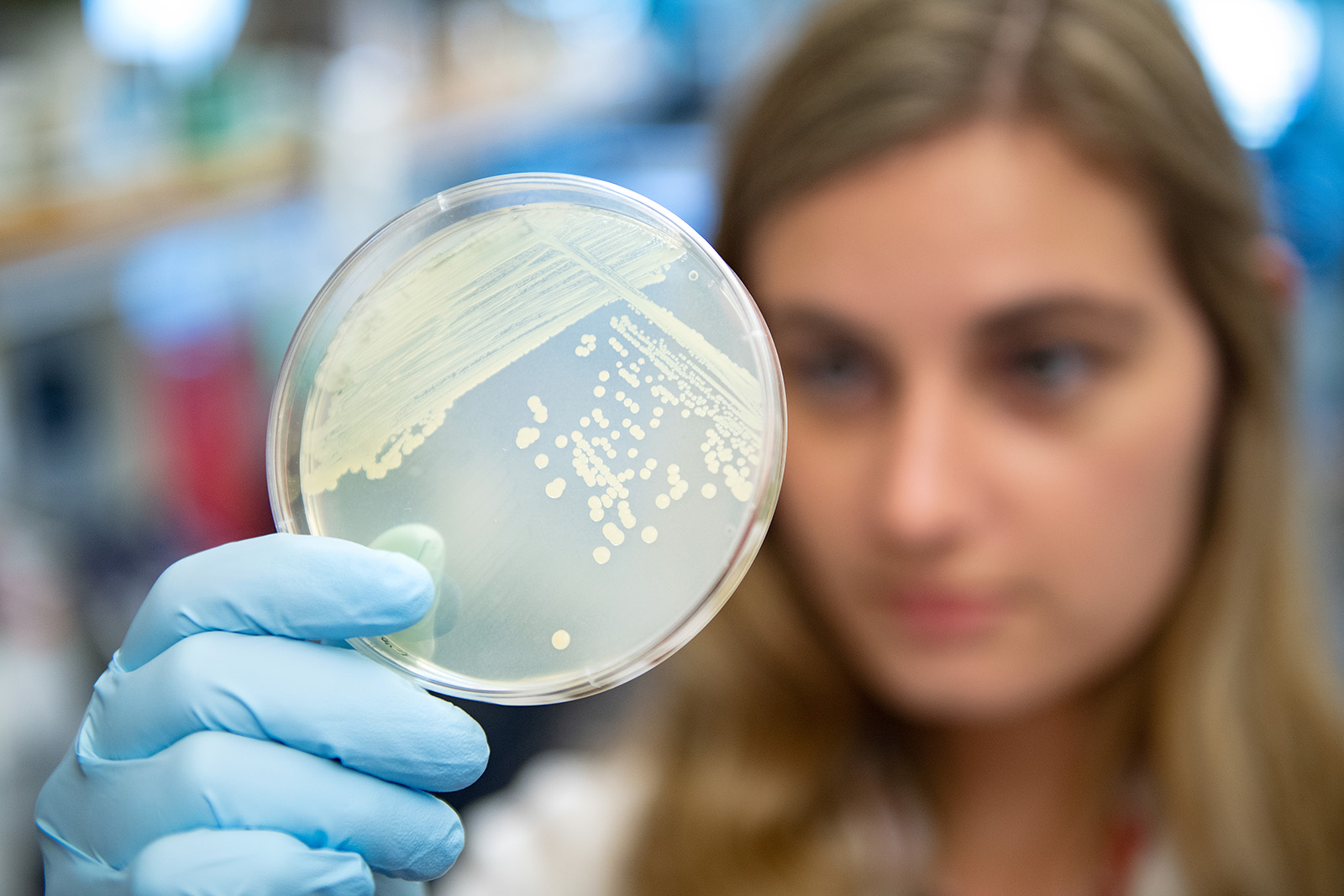 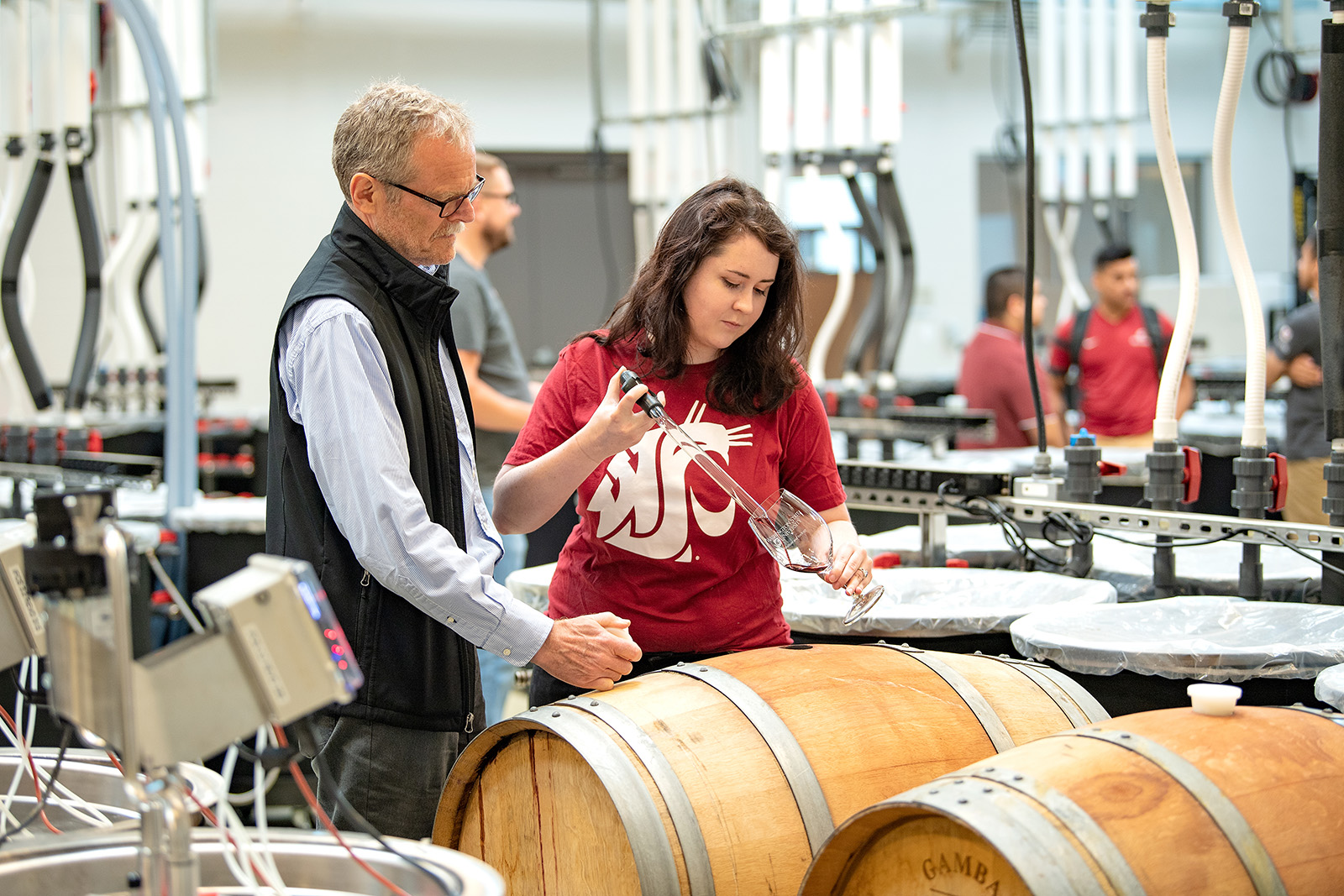 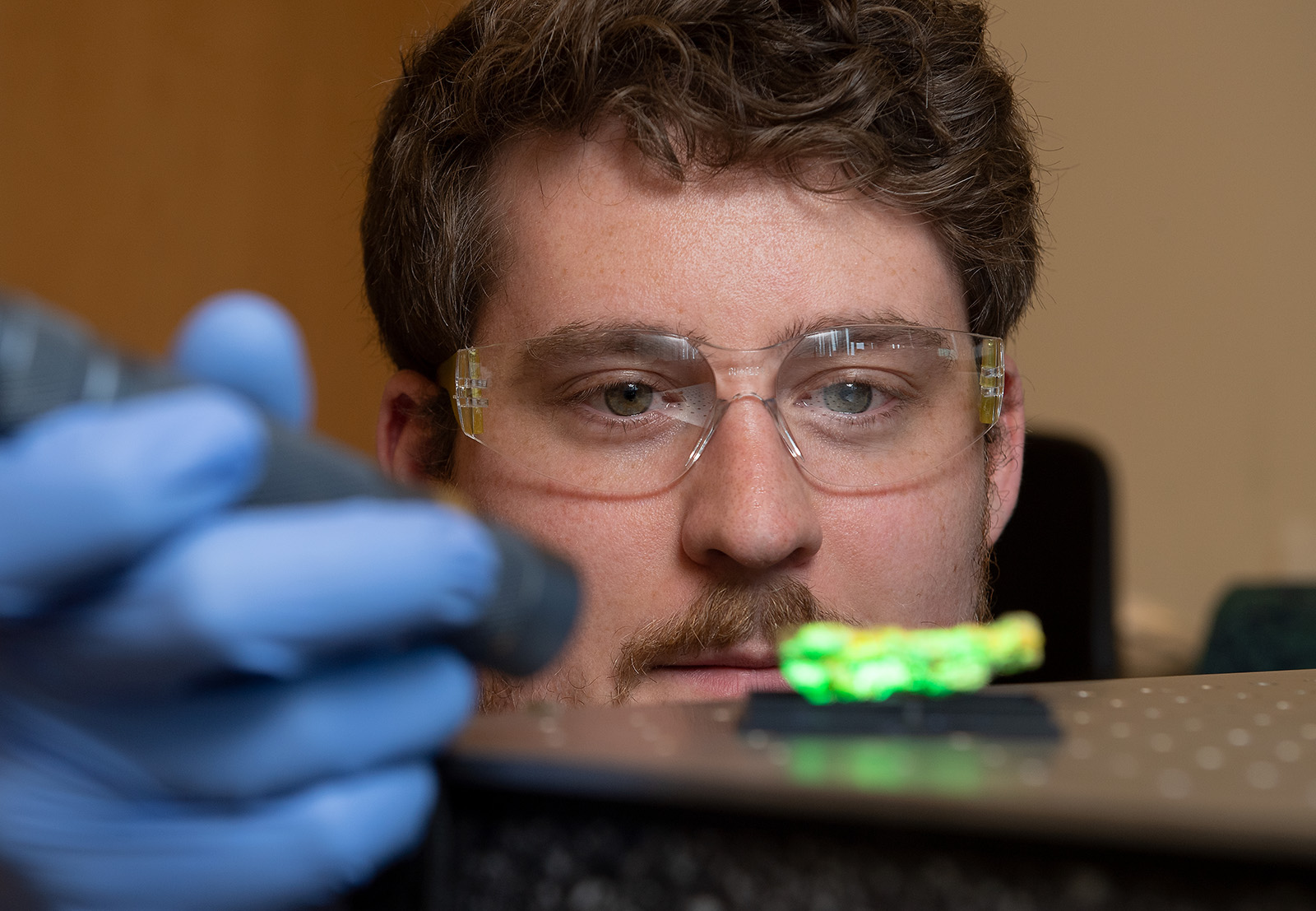 Research that benefits your community

These are just a few of the many results of the diverse, life-changing research that WSU carries out each day in the effort to fuel prosperity across the Pacific Northwest and beyond.

We’re proud to be one of the nation’s leading research universities. Our faculty and students—at all campuses, research centers, and Extension offices in every Washington county—are encouraged to explore old problems and discover new solutions in the arts, humanities, and sciences.

We’re proud to be one of the nation’s leading research universities.

We offer a broad range of research opportunities to both undergraduate and graduate students in all degree programs. The university provides a variety of research awards to support mentored student research, scholarship, and creative activities.

Undergraduate and graduate students join faculty, along with global partners, in researching infectious diseases that move from animals to humans. WSU is one of the few US research institutions that specifically studies and monitors zoonotic maladies such as coronaviruses, Lyme disease, brucellosis, salmonella, and bubonic plague.

Of the more than $350 million in research funding we receive annually, some $150 million comes from the federal government, with the remainder provided by the state and industry. The U.S. Department of Health and Human Services and the U.S. Department of Agriculture are the leading sources of federal funding, awarding WSU about $100 million annually.

Renewable forest materials have spawned an aviation biofuels industry, thanks to WSU research leadership and funding from industry partners like Alaska Airlines.

Our nearly 40 specialized research centers, 8 institutes, and 9 laboratories focus on topics ranging from entrepreneurial skills to reproductive biology, social and environmental justice, sleep, and drug addiction. We work hard to ensure our research community has access to the newest scientific equipment and latest research technology.

Sleep and fatigue have tremendous impacts on human health. The Sleep and Performance Research Center at WSU Spokane helps uncover the mysteries of sleep and how it affects performance and wellness.

We help move leading research discoveries and inventions from the lab to the marketplace. WSU’s annual licensing revenue from university-originated research is nearly $7 million annually. 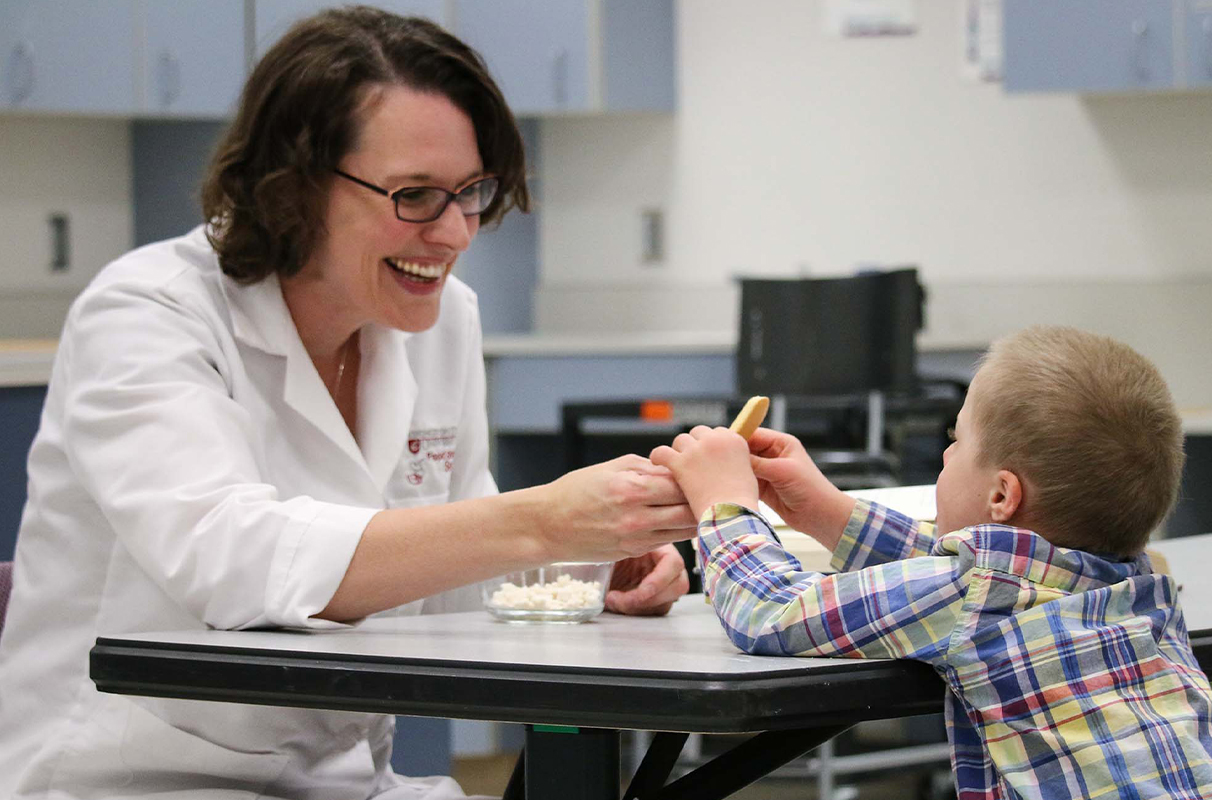 Food texture key to eating habits in Down syndrome

New WSU research could help clinicians and parents determine which foods children with Down syndrome prefer to eat. 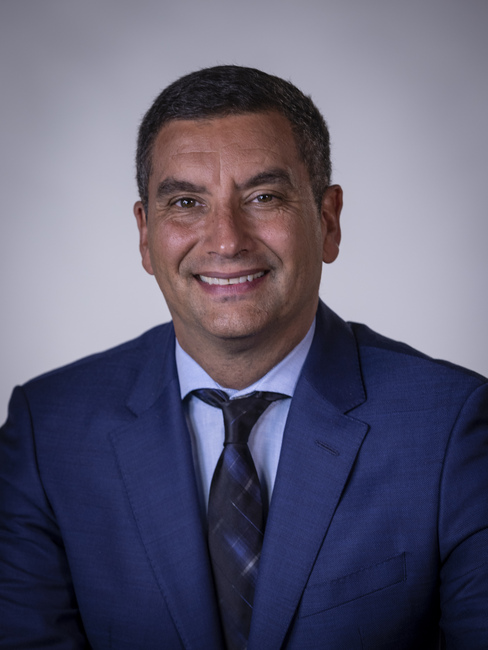 IREACH a partner in study of Wabanaki Nations health

WSU’s IREACH and the Wabanaki Public Health District will study the prevalence of dementias among tribal members under a $4.49 million NIH grant. 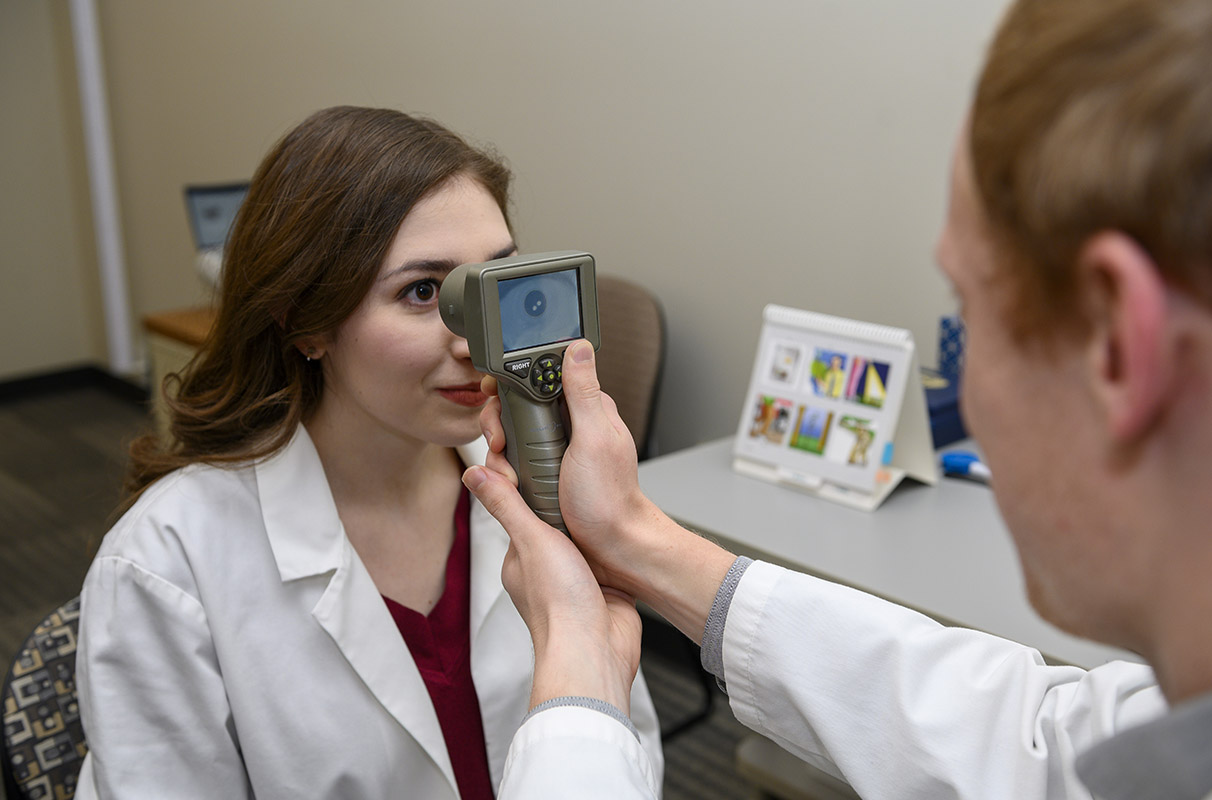 A study conducted at WSU found that measuring how the eyes’ pupils change in response to light could be used to screen for autism in young children. 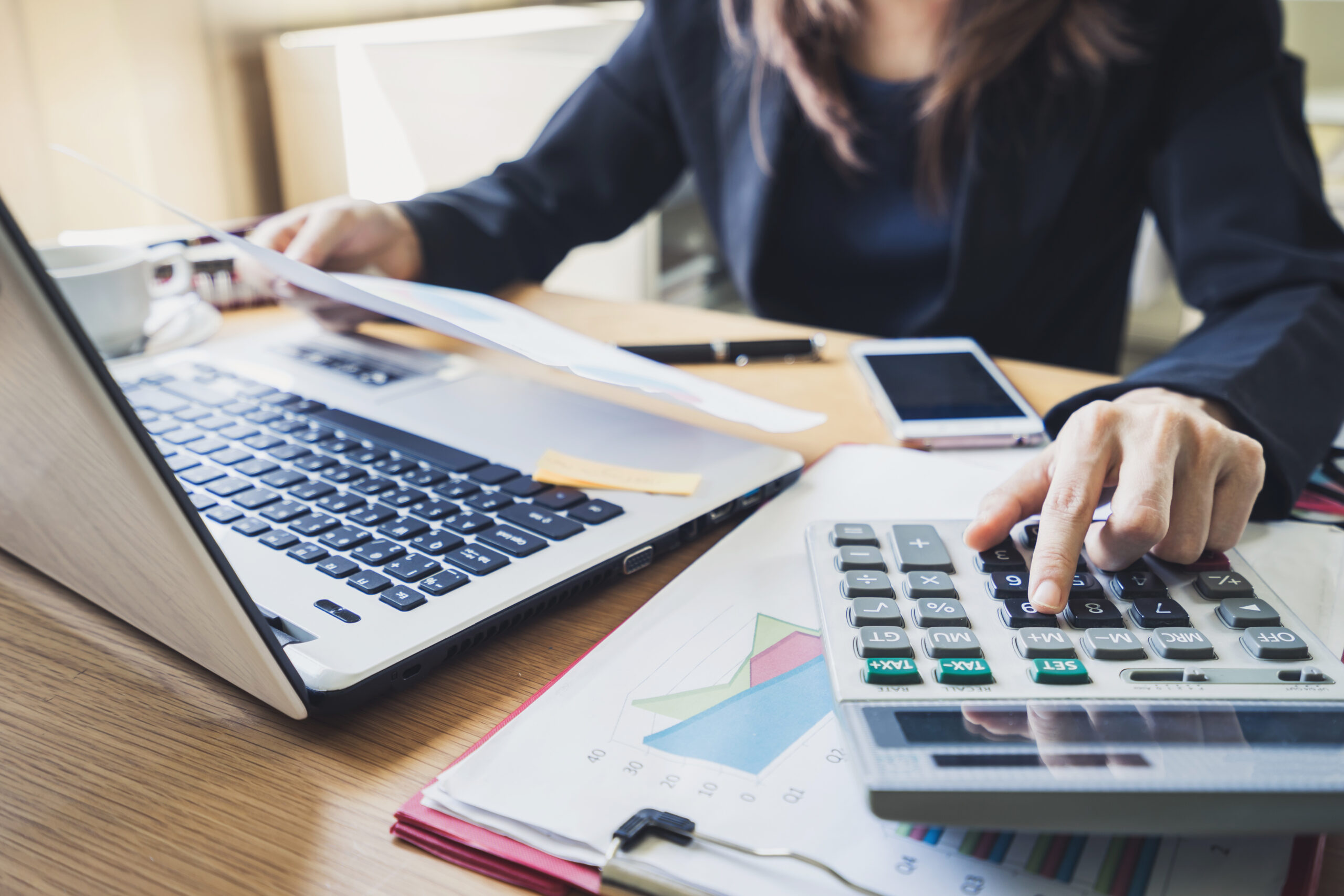 Often instead of making partner, women in public accounting firms appear to be sidelined into less prestigious, less powerful director positions, a WSU study has found. 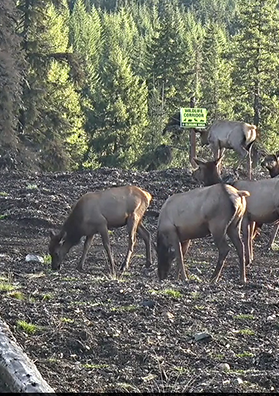 Wildlife bridges and underpasses save money, too 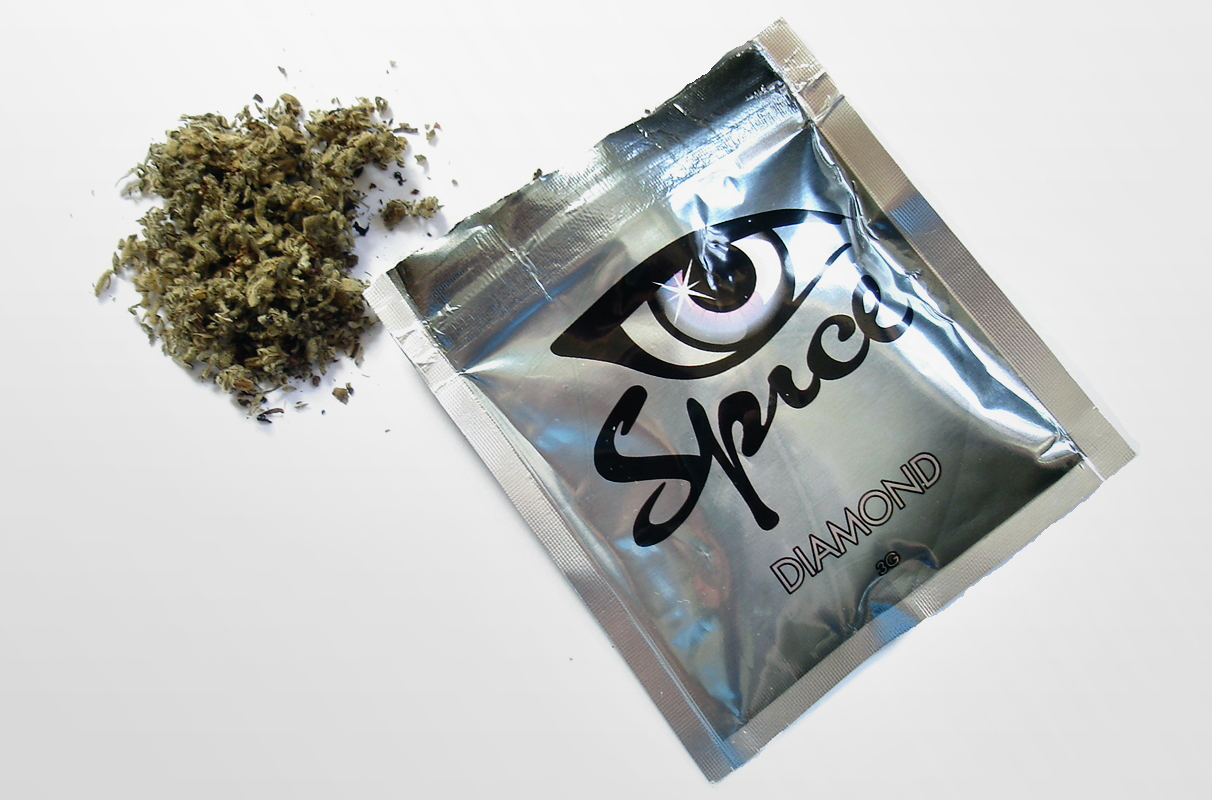 Synthetic cannabinoids, known by such street names as K2, Spice, or AK-47, appear to have less appeal in states that have legalized the natural form of cannabis.